After I came back home from my tour of alternative communities, I rented an apartment in Haifa and started my MA studies. I quickly fell into a routine, which bothered me. Even though I had learned that it’s possible to live differently, I wasn’t applying any of these lessons to my daily life. While I was studying, I thought about how my next journey didn’t have to be in a far-away country – it could even unfold at the foot of my university. I started wandering around the Carmel Forest to look for a place where I could get set up. My goal was to try to live in nature, and to enjoy doing it. Instead of living in the city and visiting the outdoors whenever possible, why not live in nature and go to the city when necessary? Over the next few months, I started constructing my camp. After setting up my tent, I added a kitchen, a wood-fired oven, a toilet, a shower, and a living room. My attempt at living outdoors in a tent had no connection to the tent cities which sprung up in Israel as part of the social uprising in the summer of 2011; I had already been living in the forest for a year at that point. It also wasn’t an attempt to disconnect from anything. I still tried to maintain a regular life which included working, studying, friends, and a girlfriend. The only difference was that instead of coming home to four walls in the city, I was returning to my little corner of the Carmel Forest. Life outdoors consists of many challenges, such as living without running water and electricity. This required both special preparations on the one hand, and being willing to give up luxuries, on the other hand. But the biggest challenges were adapting to life in the forest, to the darkness and the isolation. Once I got to know the forest better, I discovered that I was not alone – there are other people who have also turned the forest into their home.
In my lecture, I speak about my tent-dwelling idea, its implementation, my neighbors, wild boars, the deadly Carmel Forest Fire which broke out in 2010, and other experiences. 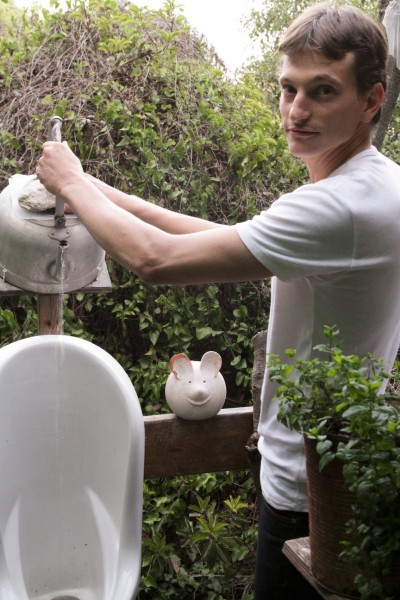 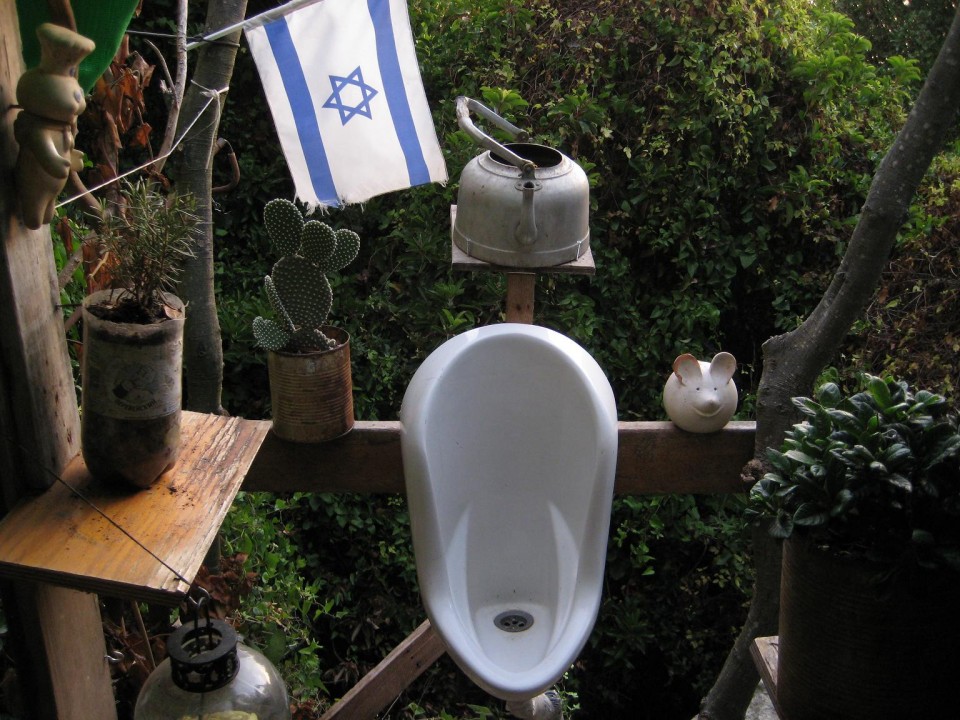 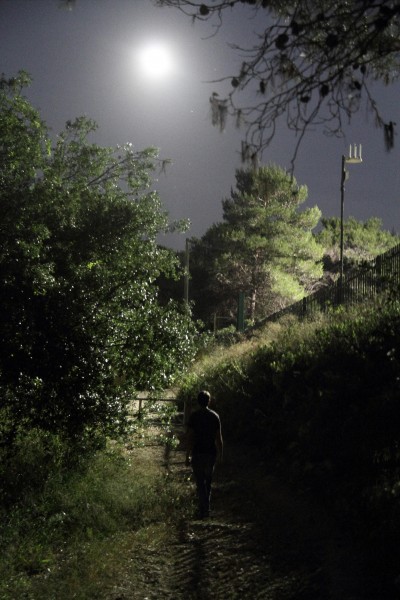 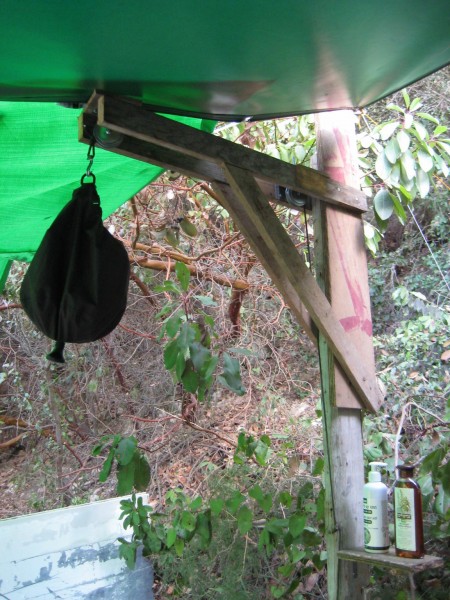 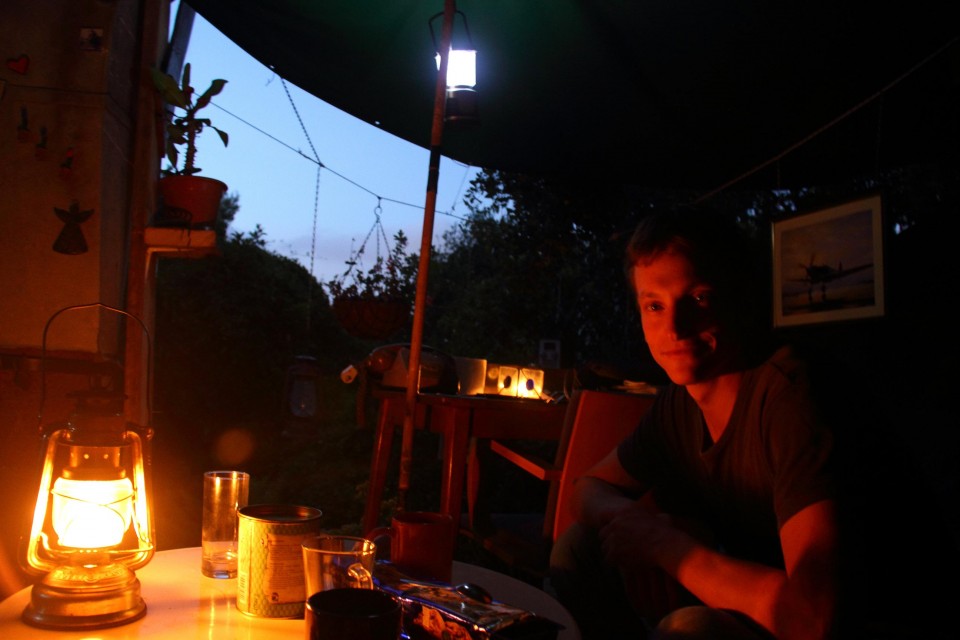 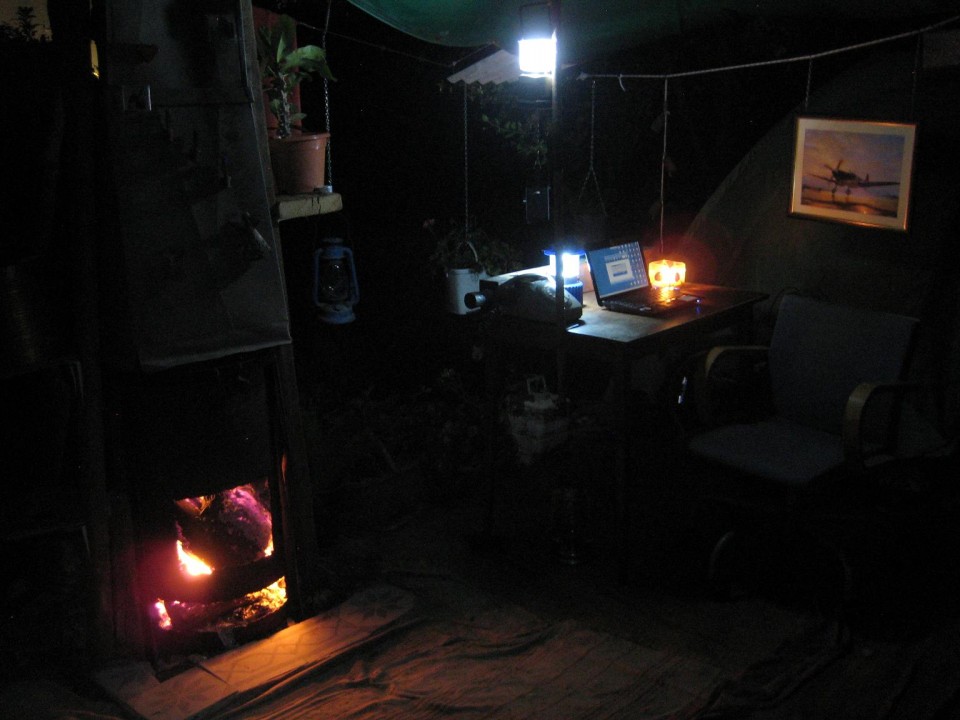 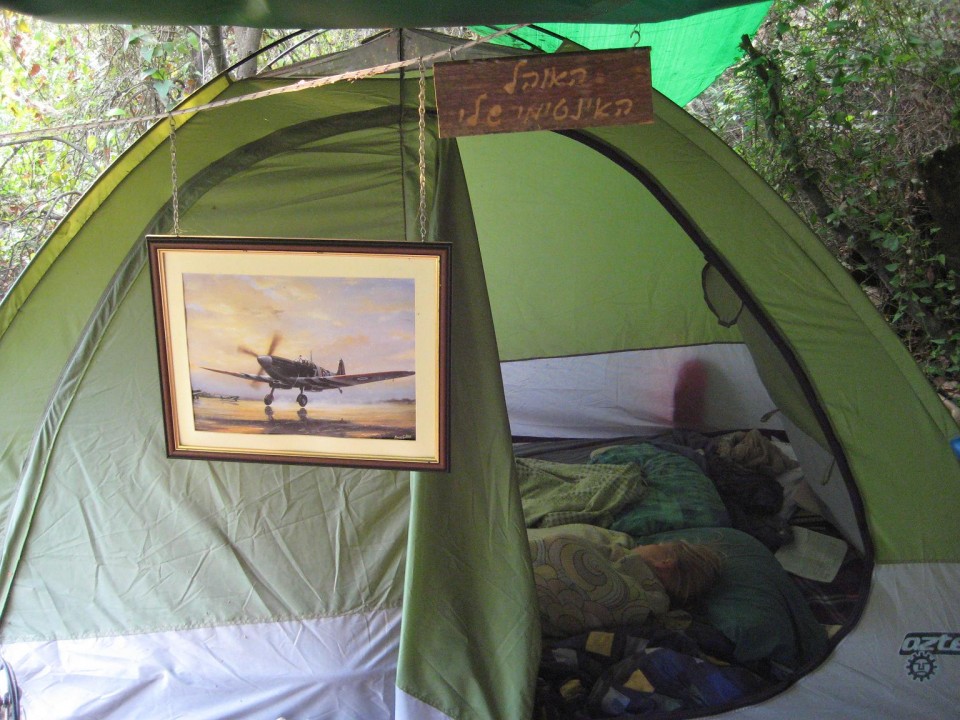 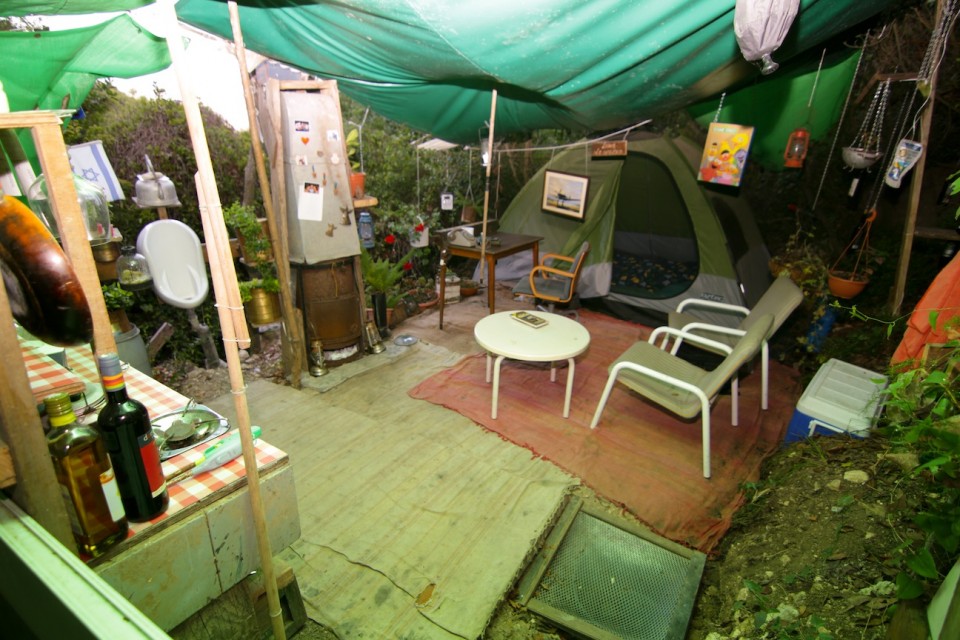 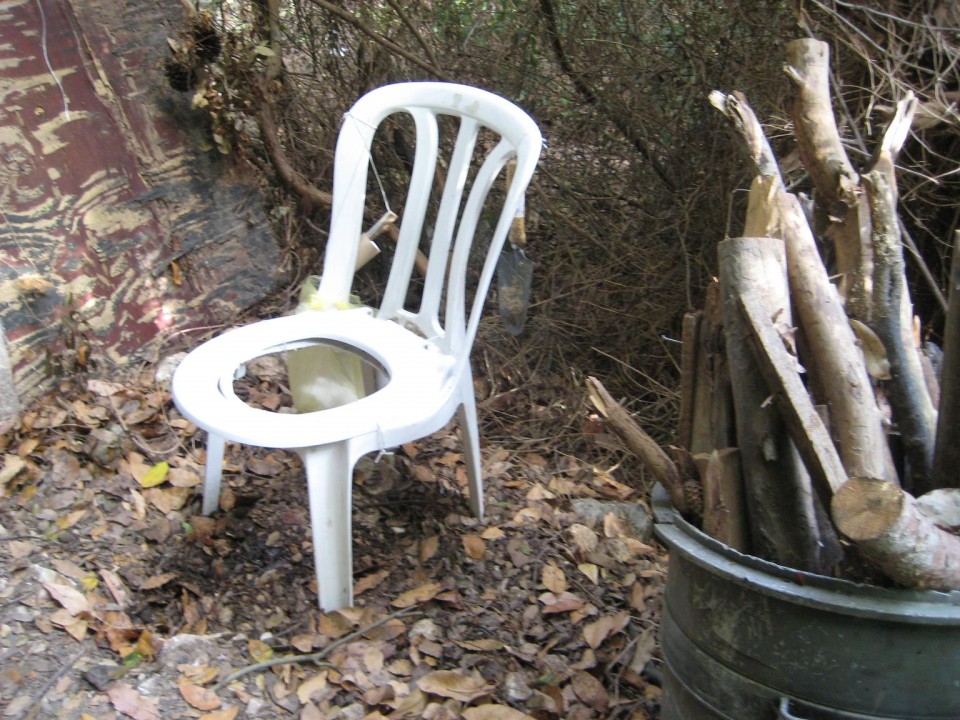 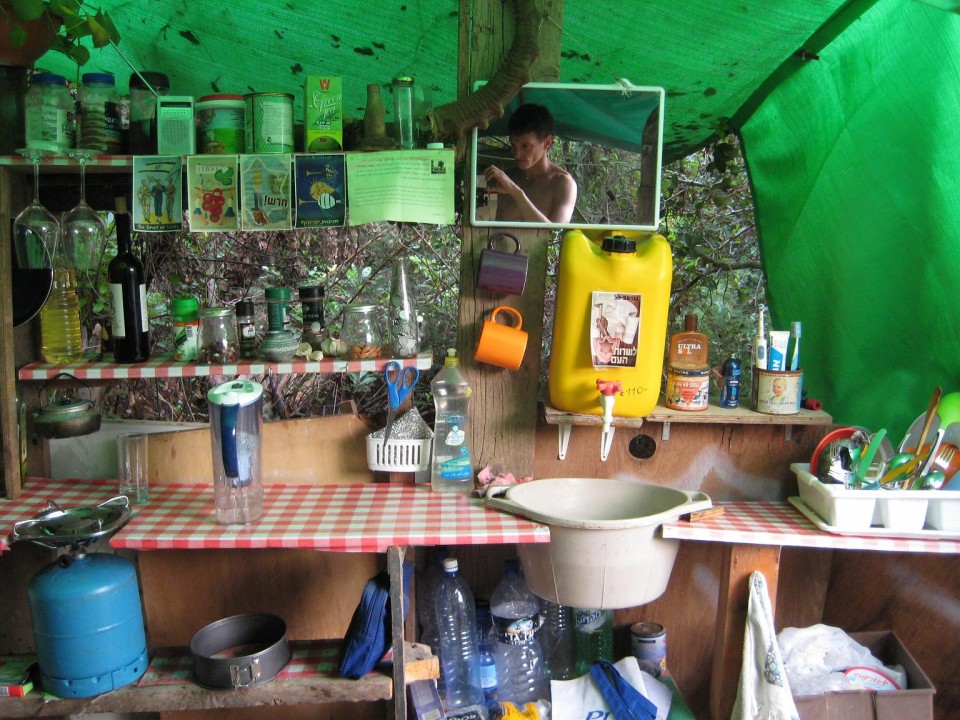 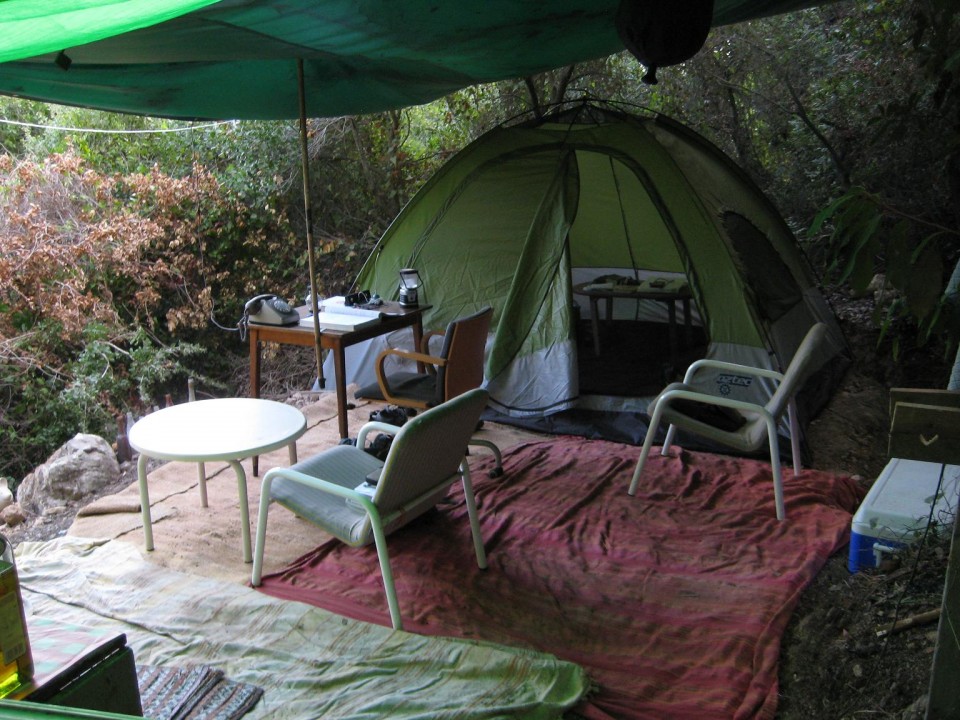 in the first days 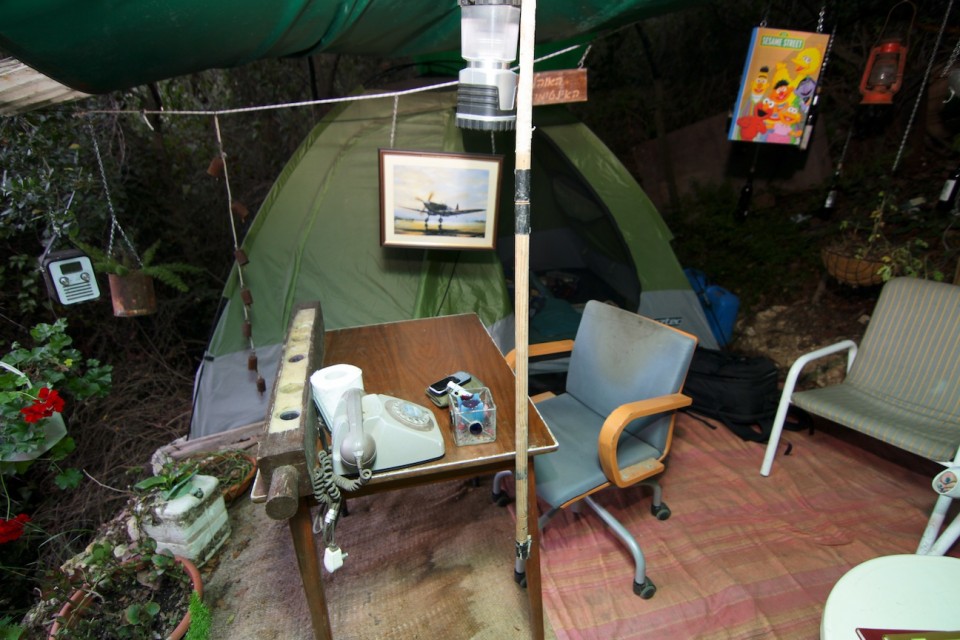 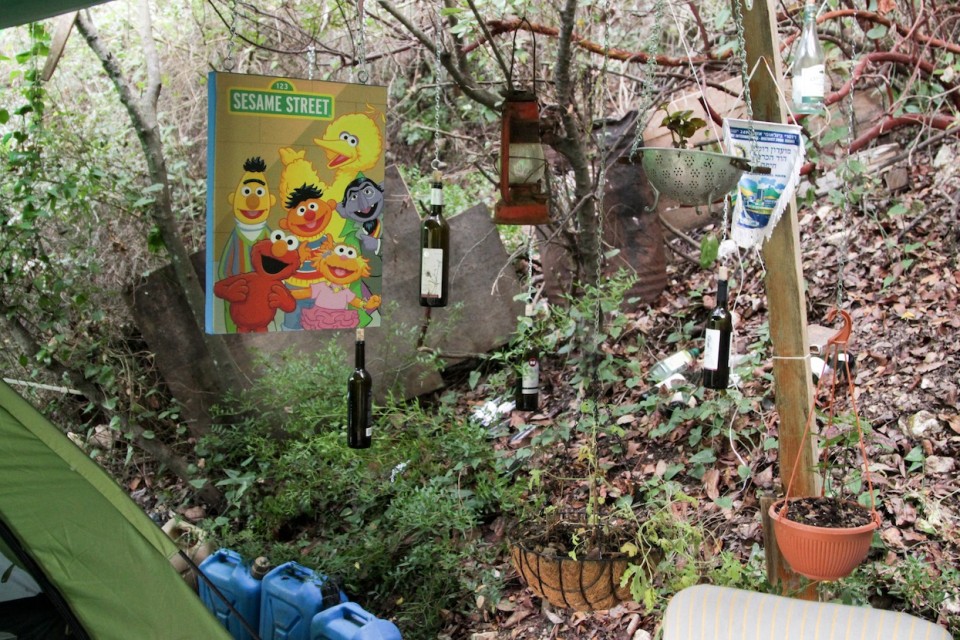 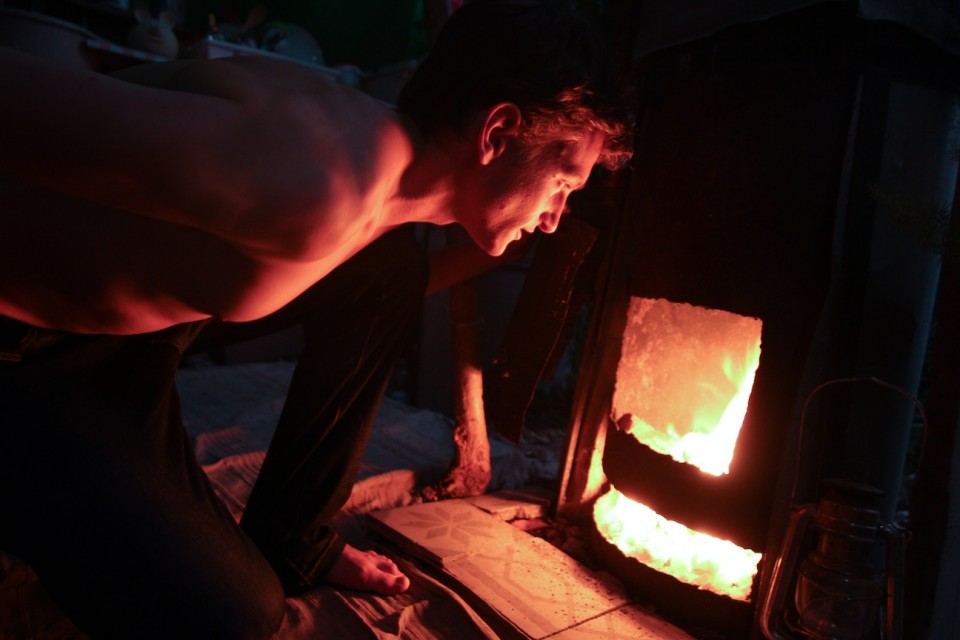 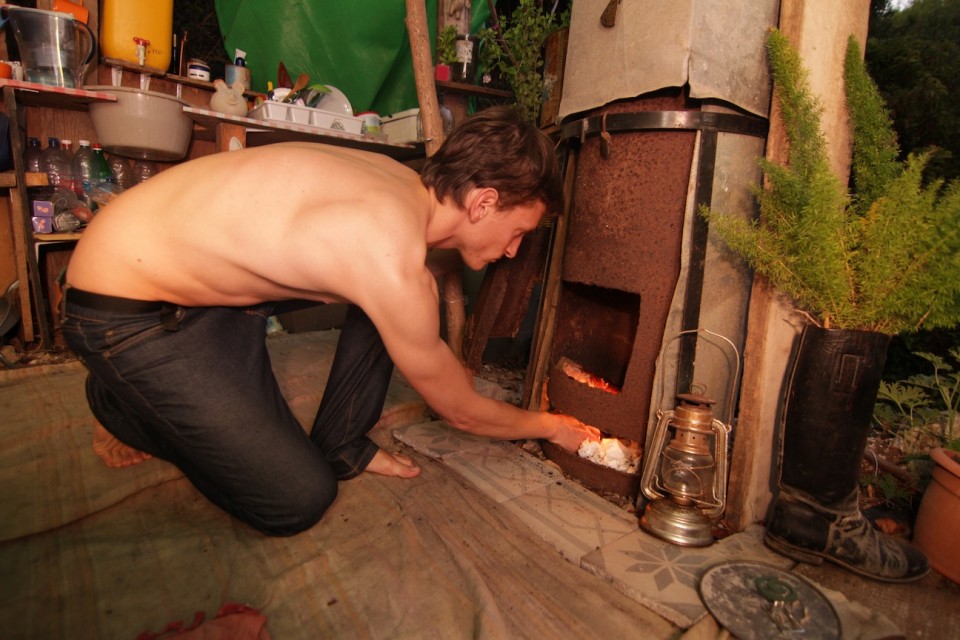