The Danube is the second-longest river in Europe after the Volga, which is 900 km longer. However, the Volga runs only through Russia, while the Danube flows through ten country and four capital cities. My girlfriend and I decided to bike the length of the Danube, all 3,000 km from start to finish.
It’s easy to travel in Europe. The fast trains, cheap flights, well-developed infrastructure and most importantly, the essential disappearance of borders has gone a long way in reducing the distances between destinations.Berlin, Paris, Barcelona and London are closer today than ever.Yet while we gain diversity, we lose the sense of historical continuity and coherence.
Taking a trip along the Danube allows you to gain a deeper understanding of geography and humanity. At times when life was governed by the rules of nature and the speed of the horse, the Danube, like other rivers, was a method of transportation and the lifeline of traders, armies, nations, and new ideas. Biking along the Danube meant traveling at a slow pace, permitting us to stop at any point we wished, but it was also fast to allow us to cover significant distances and experience geographical and historical diversity along the way. A journey of thousands of kilometers on a bike sounds challenging, but the hardest part was actually the first stretch of the trip. It took us about a week to get used to the daily riding. Other than the weight of our equipment and the long hours of sitting and pedaling, cycling in Germany was very pleasant. The bike paths and signage are excellent. The first thousand kilometers in Germany and Austria were ideal for amateur bike riders like us. Along the way there are supermarkets, hotels, hostels, and bike shops. Aside from the convenience, the scenery was also very impressive. Even though there are interesting sites and landscapes all along the river, the first part of the Danube passes though a mountainous landscape, which is the prettiest and most pastoral stretch. To save money, we took cooking utensils with us and slept on campgrounds. We set up camp next to other cyclists, who are very easy to spot – cycling shorts and shirts leave very distinct tan lines. The cyclists who don’t use sunscreen and ride during the hottest hours of the day also have tan lines from their helmet strap. When you’re cycling along the Danube, the journey is the reward. That might sound cliché, but in this case, it really does hold true. The route passes by small, picturesque towns but most of the cycling takes place between these – between fields and the river, between industrial areas and city centers, between the highway and back roads. I found that the back roads were no less interesting and, in certain aspects, more authentic. The back roads embody the local flavor and not the image being sold to tourists in souvenir shops along main roads.
One of reasons for this bike trip was that I wanted to get to know Eastern Europe. I doubt that before this trip I would have been able to name and locate the capital cities of Eastern European countries on a map. I was surprised to discover that this was true, too, for the European cyclists who rode next to us. Even though the Iron Curtain fell over two decades ago, almost all the riders we encountered were ignorant of basic facts about the Eastern European countries. I realized that Eastern Europe is still nonexistent for Western Europeans.
The Danube empties 6500 m³ of water per second into the Black Sea in Romania, creating a large delta. But the Danube amounts to more than its hydrologic data. During Roman times, the Danube was the northern border of the Roman Empire, and the Crusaders descended along it on their way to Jerusalem. The Mongols and the Ottomans expanded their empires westward along the river. For European merchants, the Danube was an opportunity for new markets; for us, this vast river which drains ten percent of the continent’s water, allowed us to get to know entire chapters of European history. 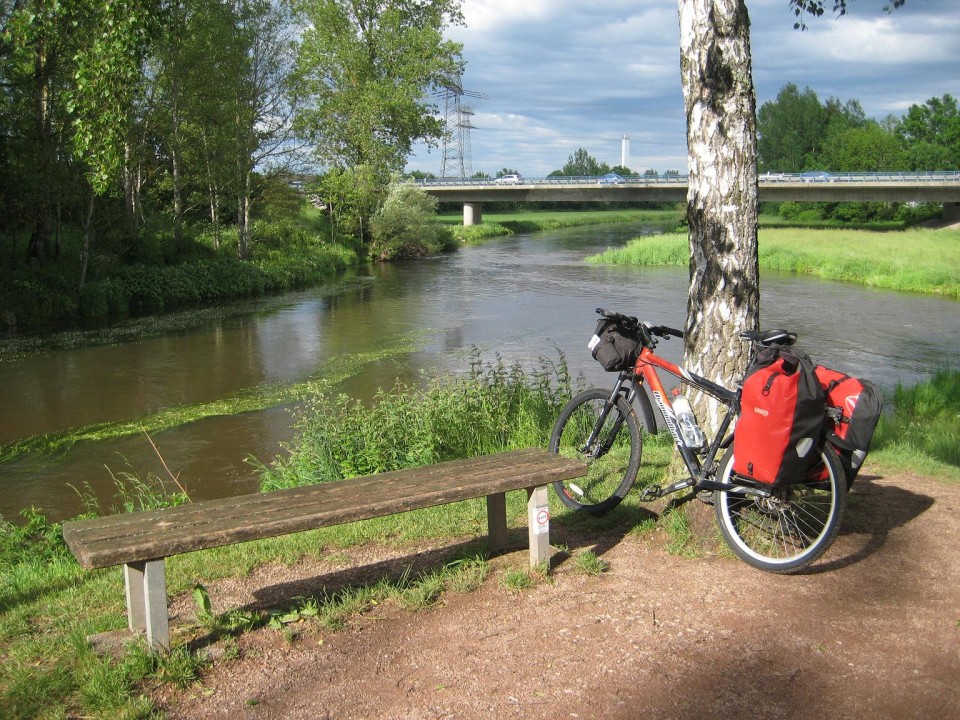 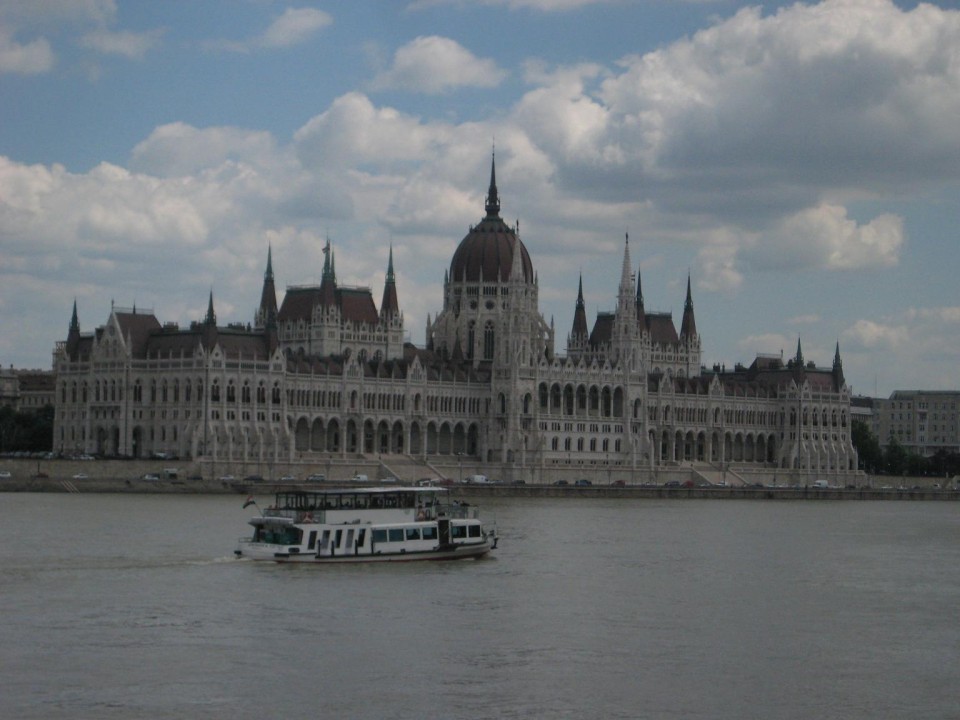 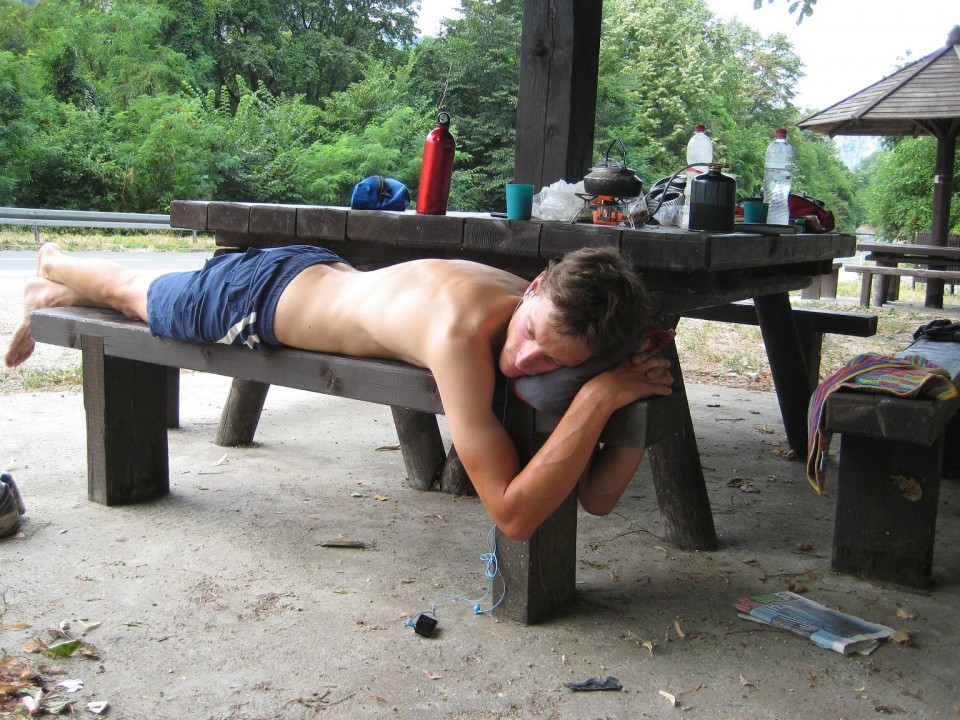 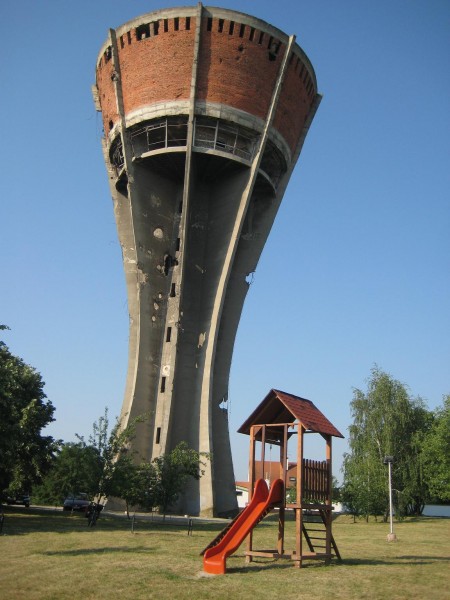 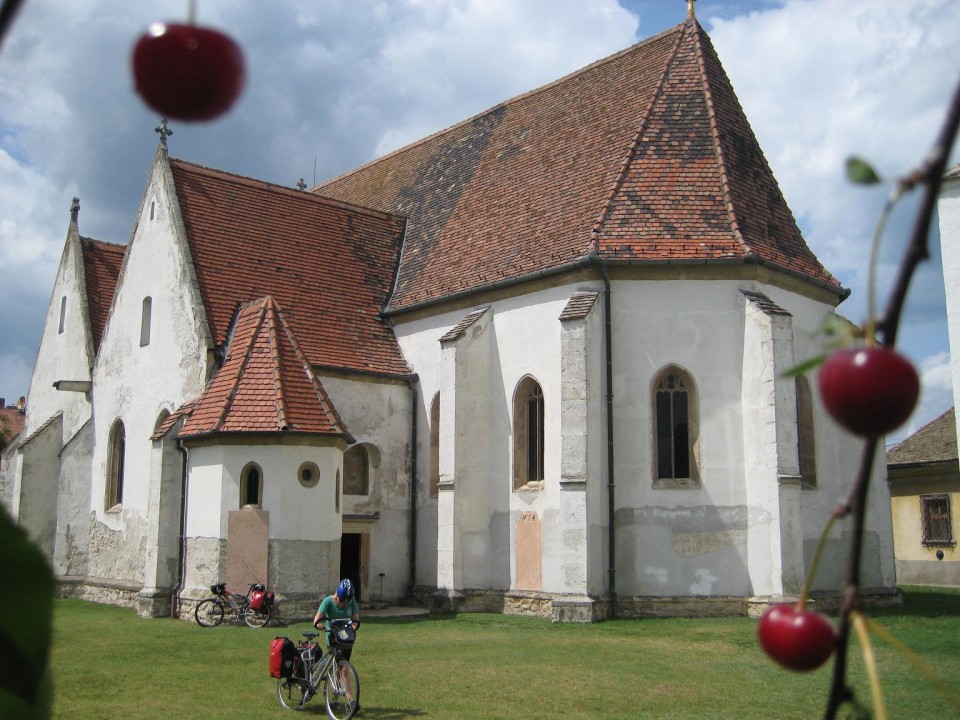 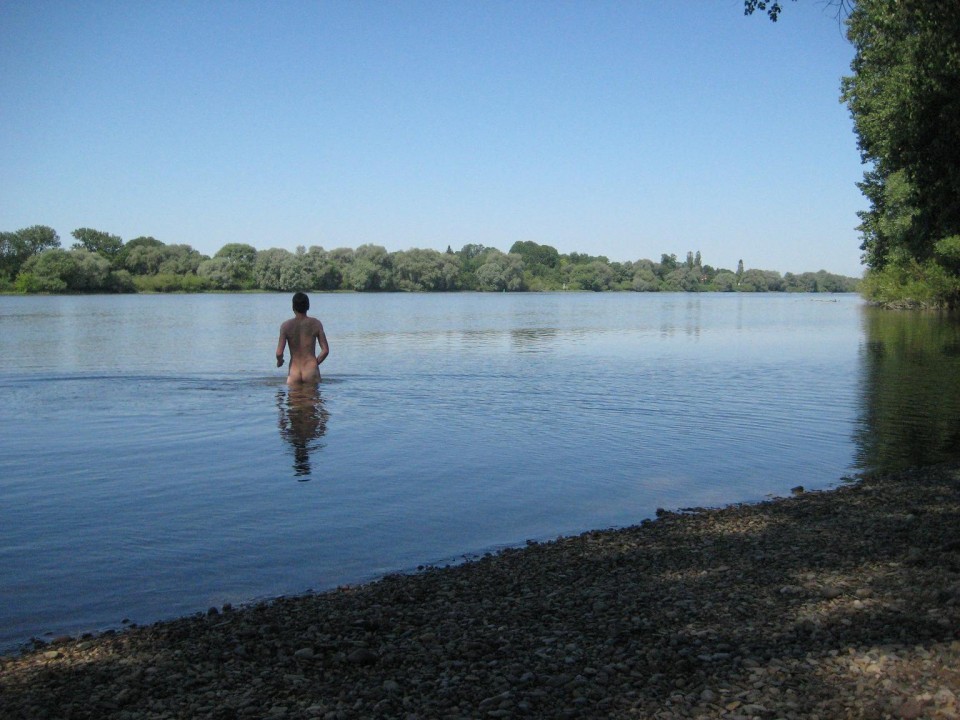 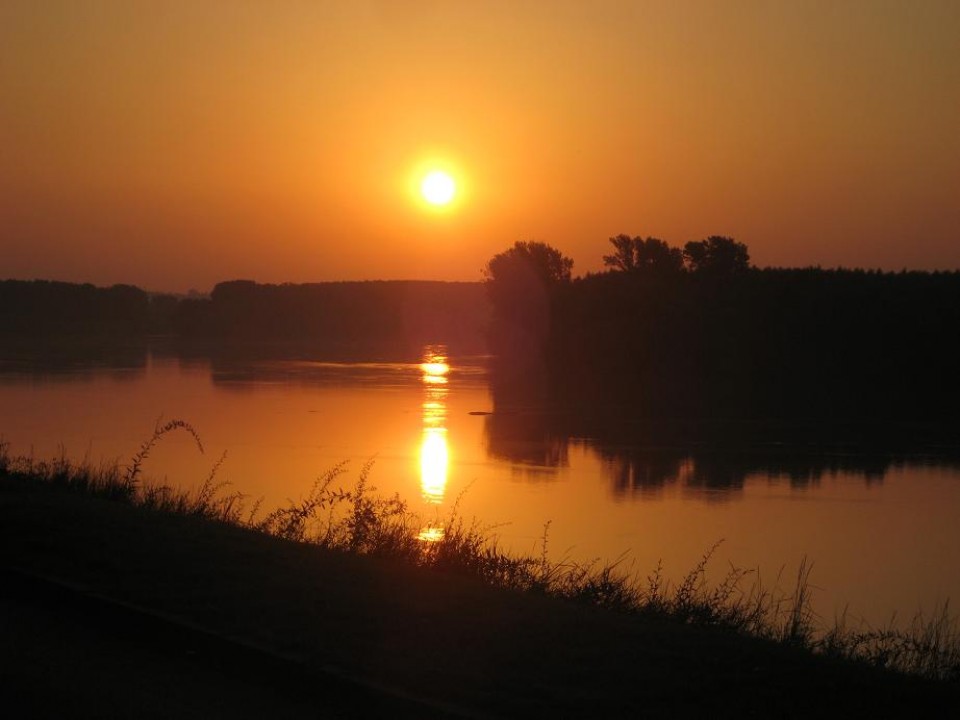 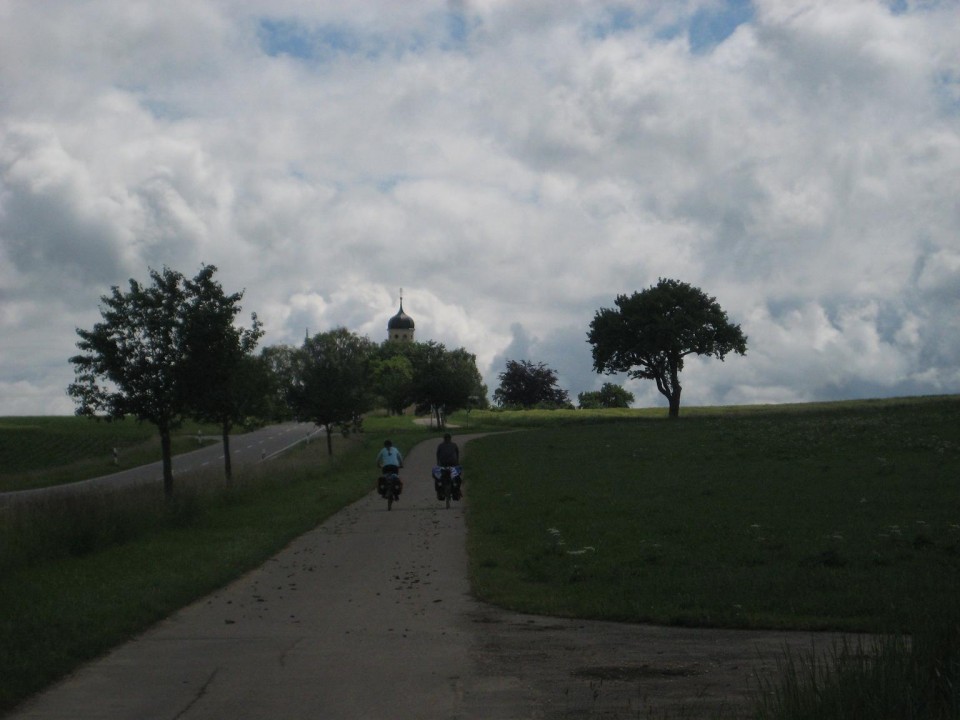 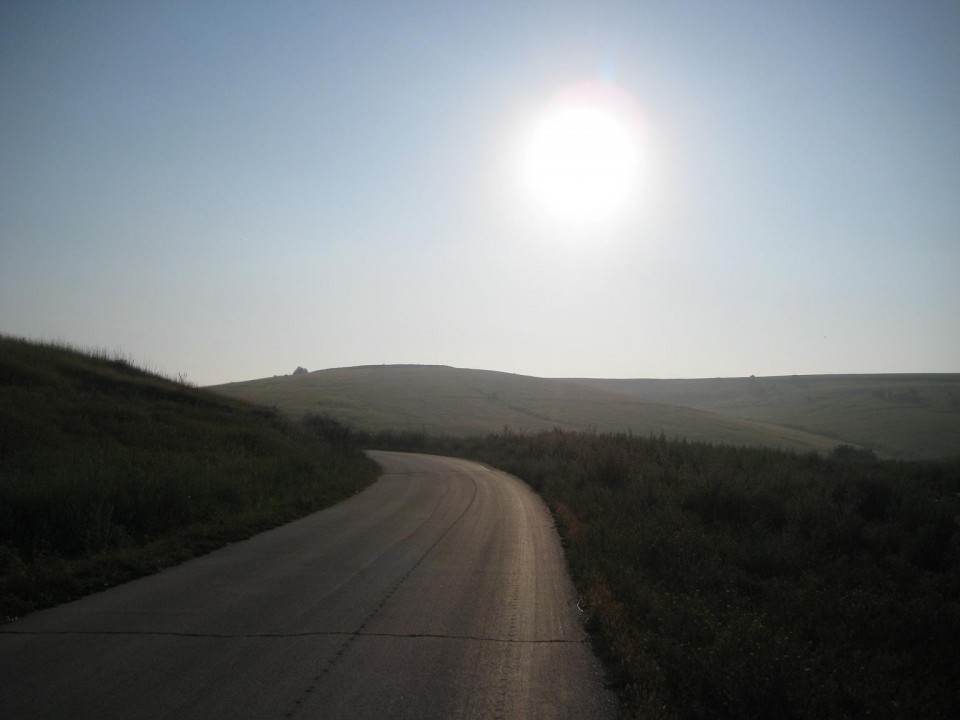 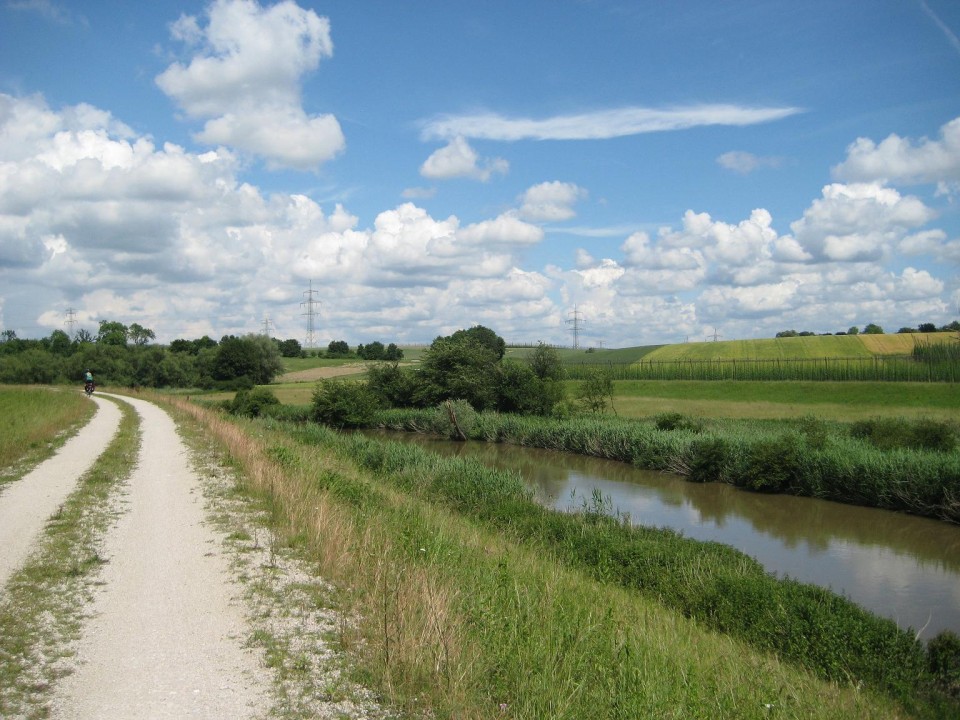 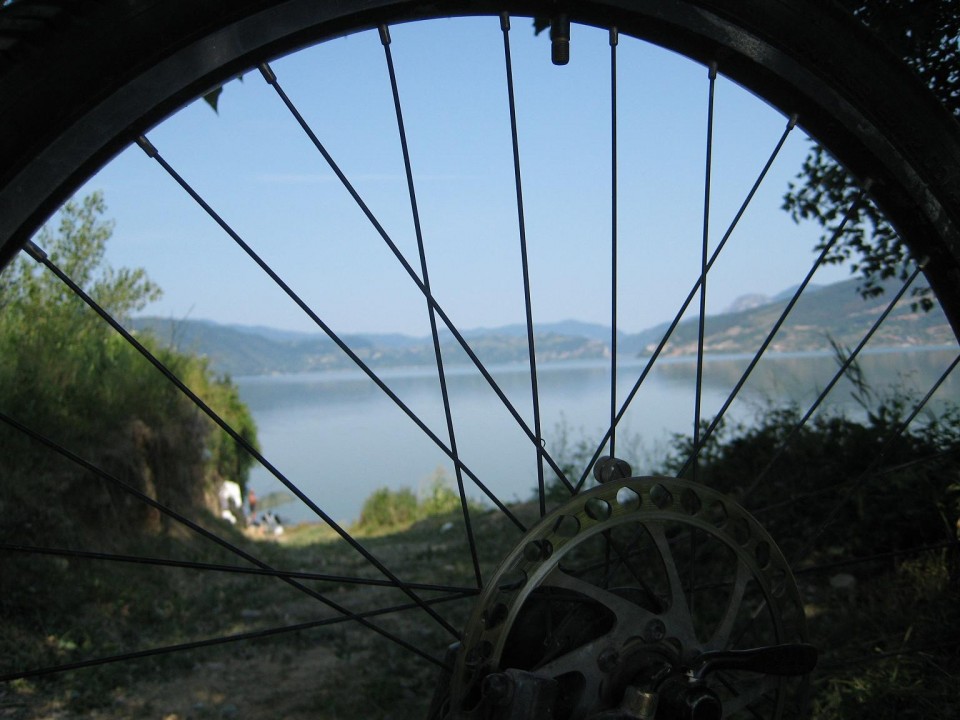 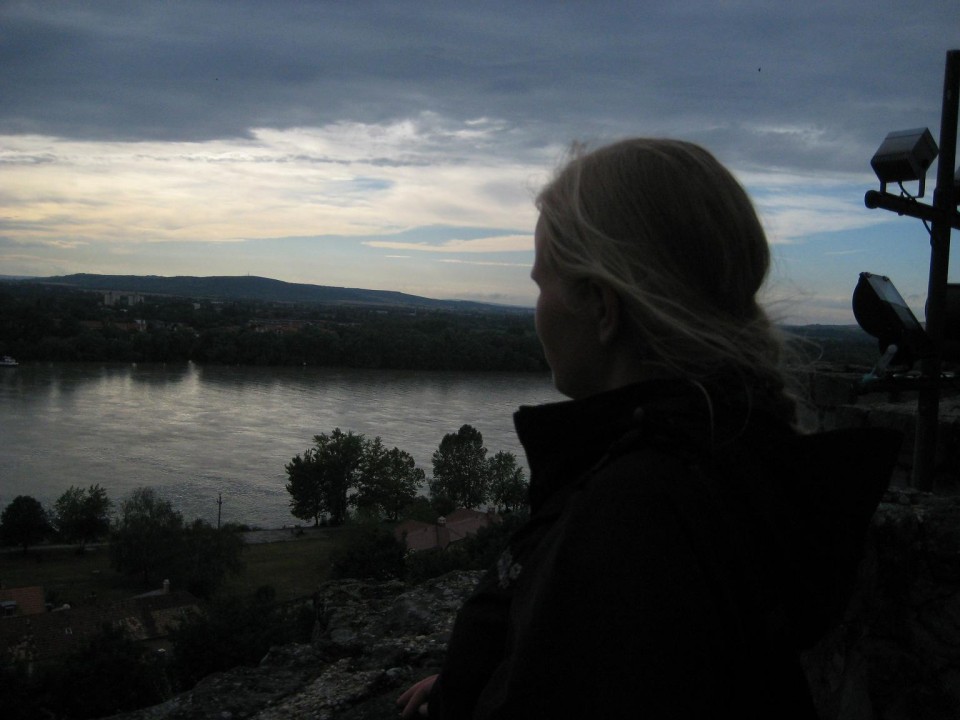 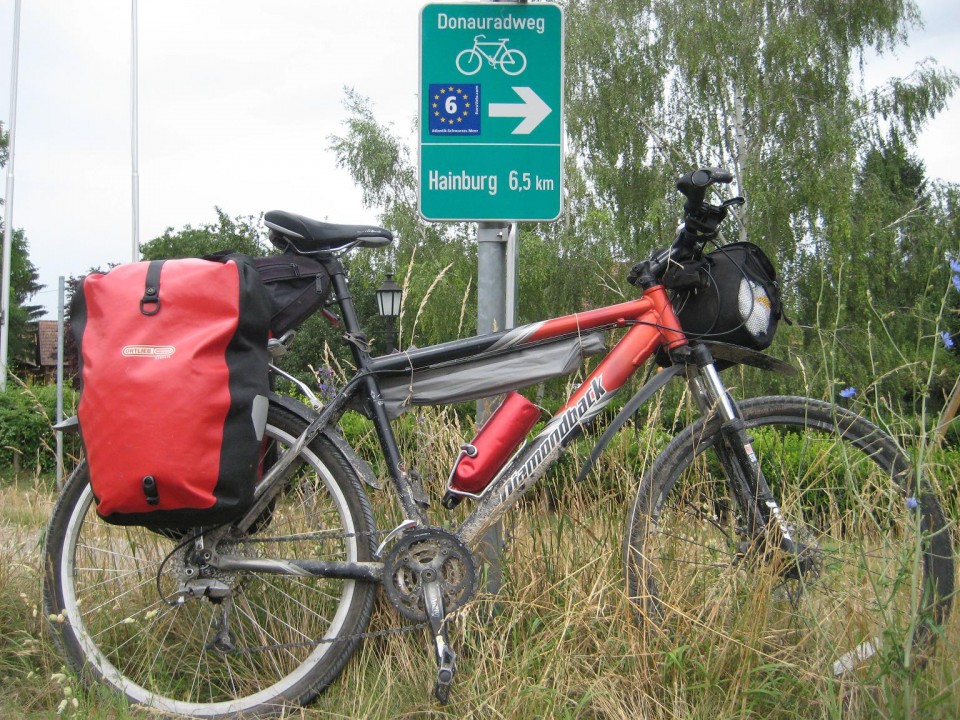 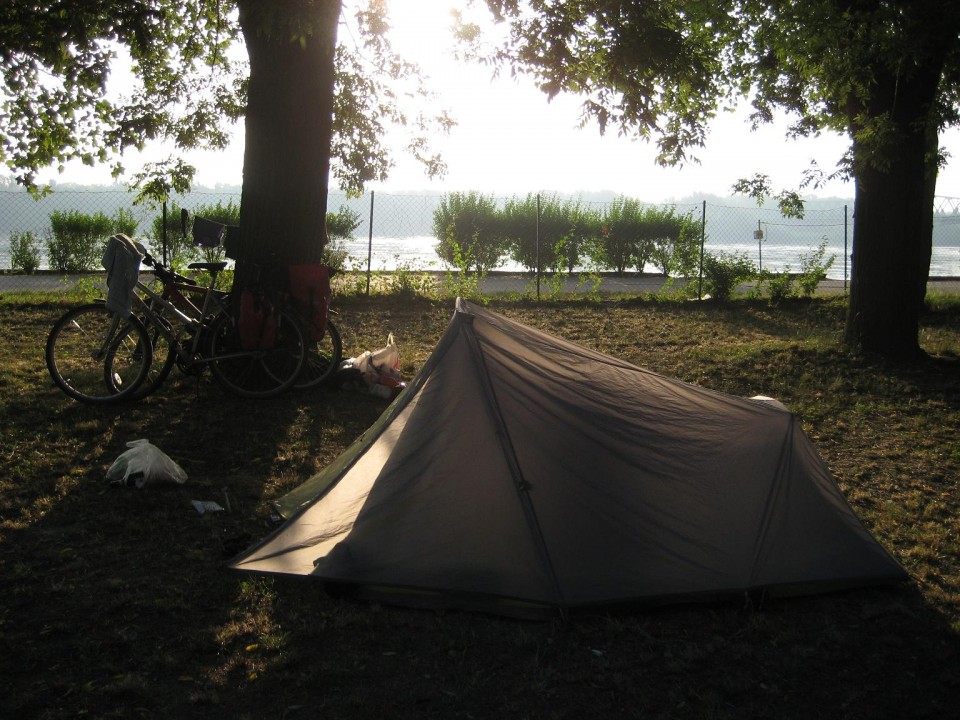 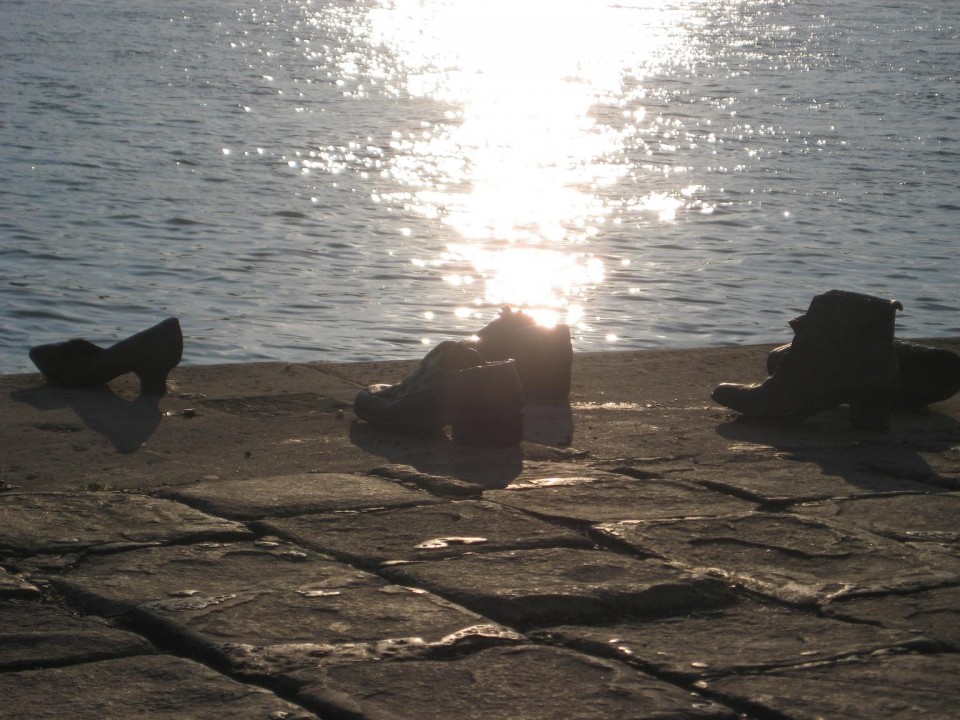 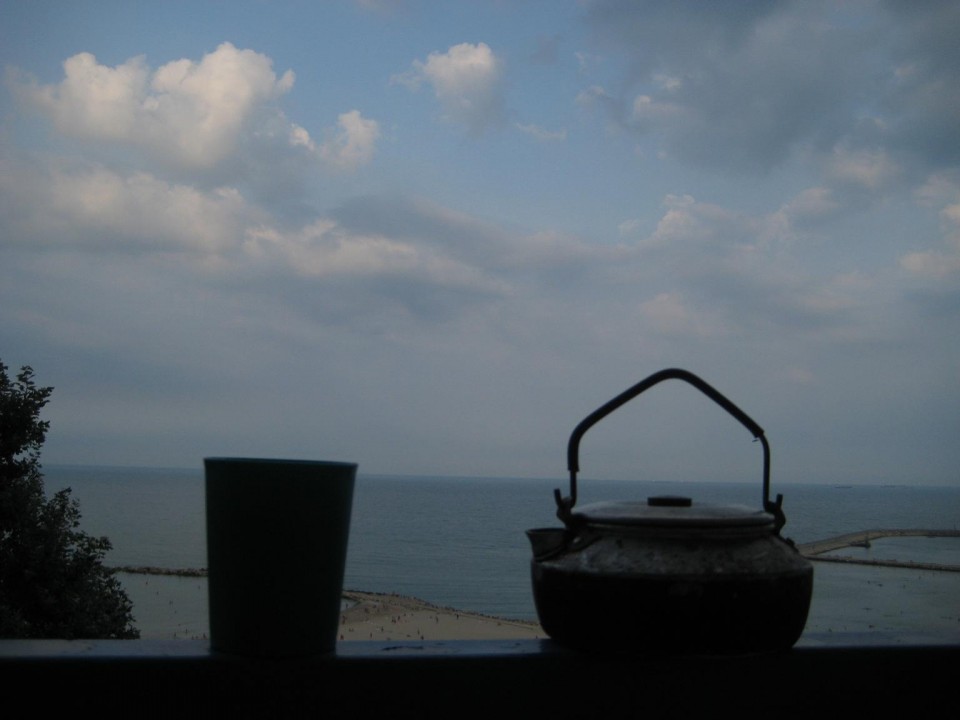 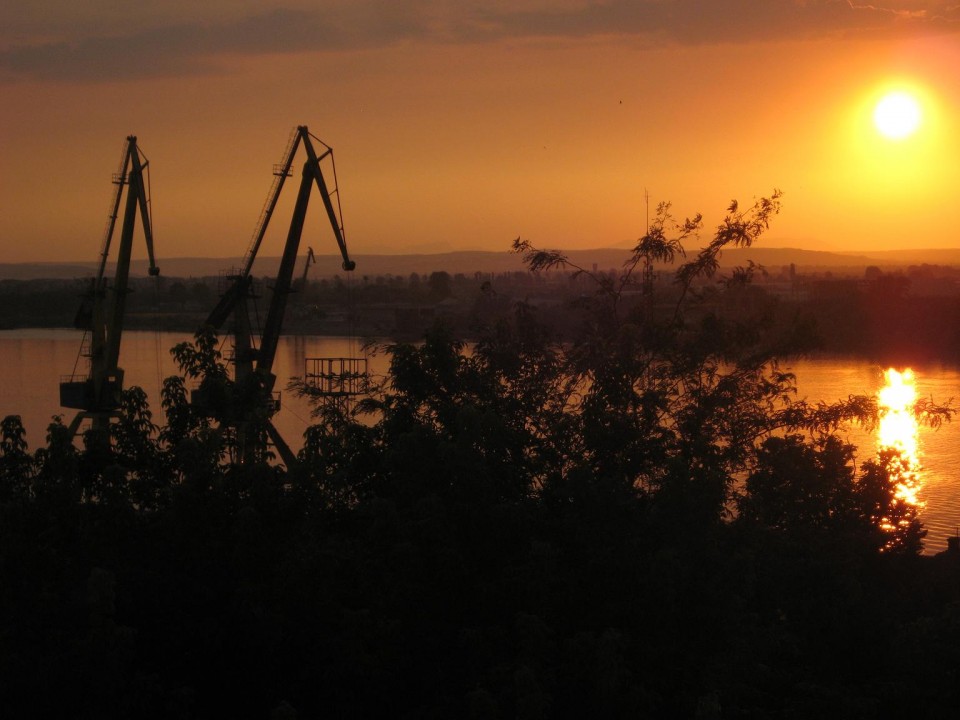 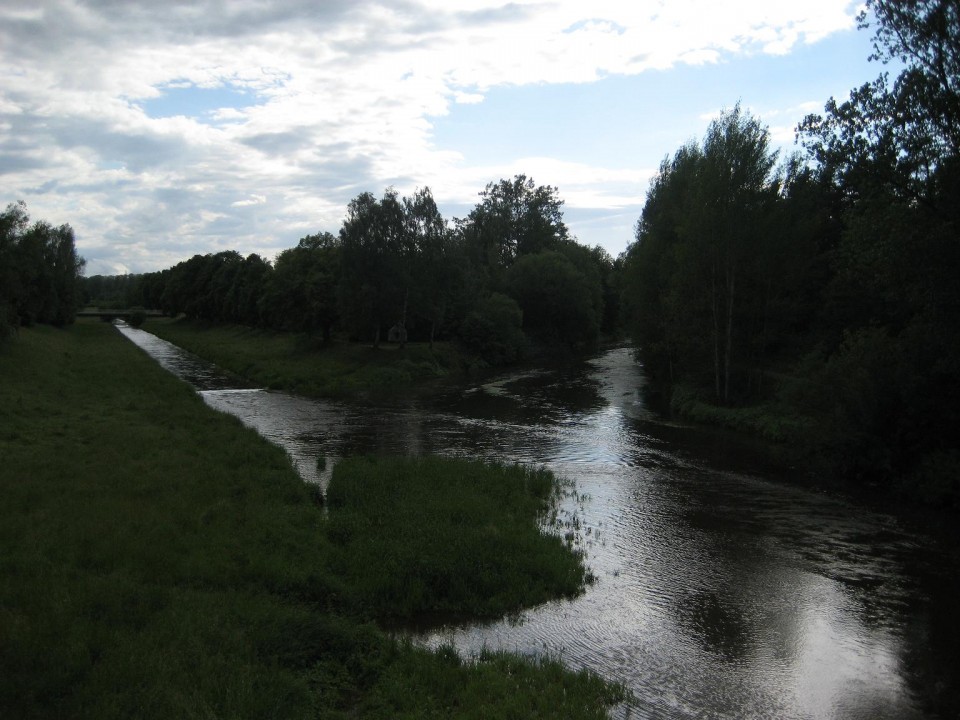 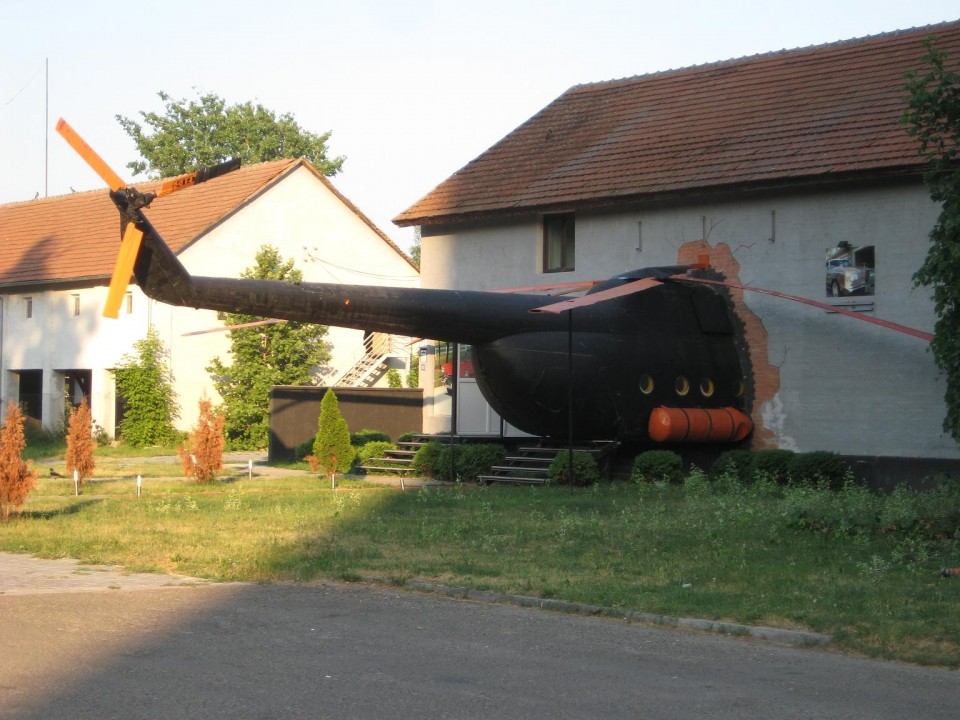 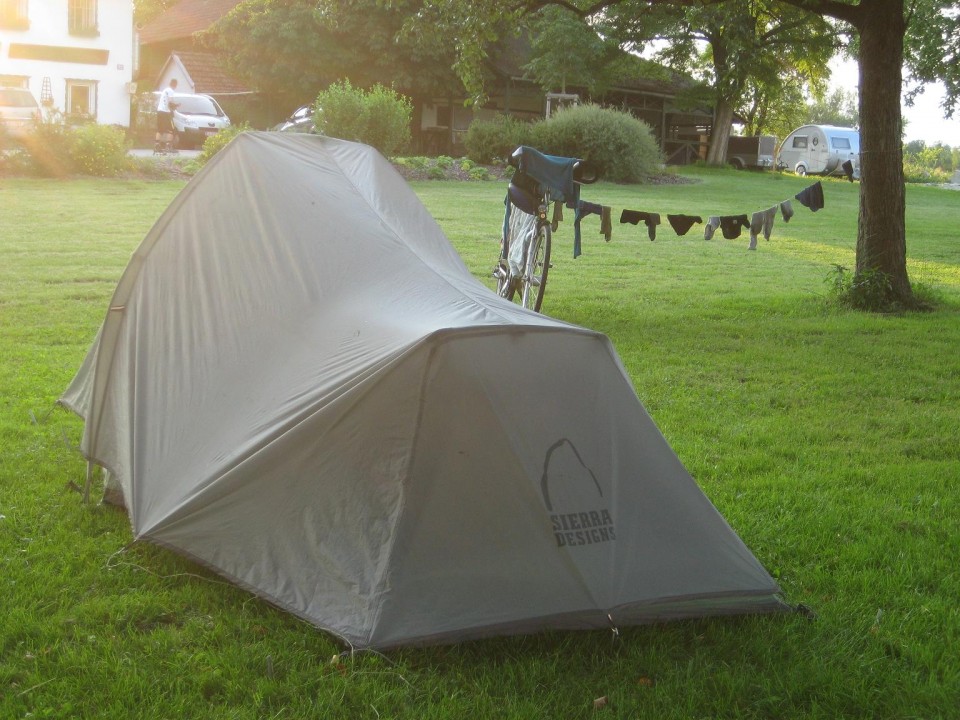 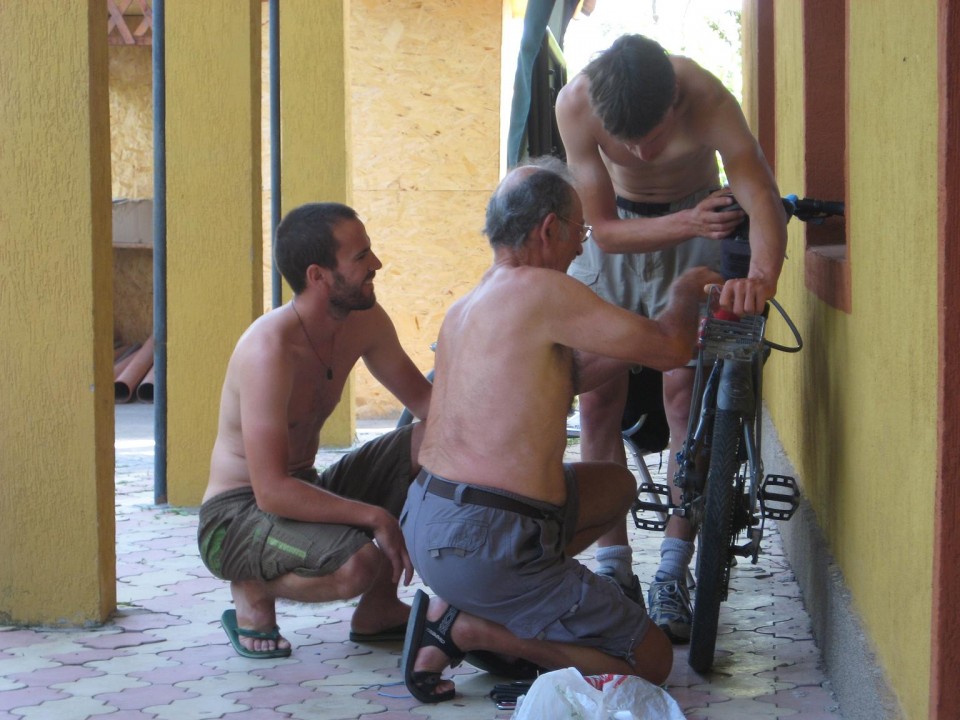 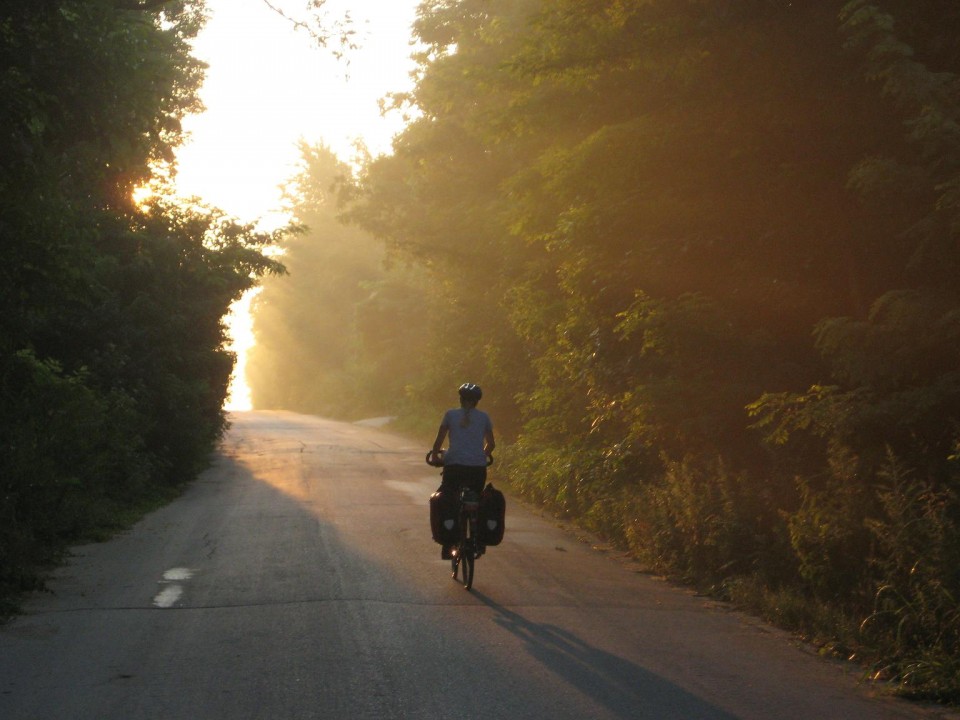